Born in Achim (near Bremen) and has traveled a lot around the world over the years.
Resident in La Palma since 2008. 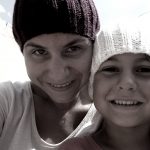 One time as a Mummy…. 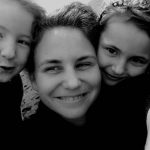 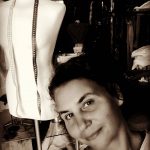 or inspired from the Saxophone 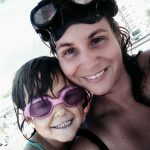 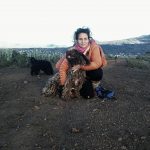 or outdoor with the dog.

Completed the training right after school in northern Germany and since then has several years of experience in tailoring and design: specializing in tailor-made women’s clothing. With the focus on ecological textile production methods (in the cultivation of raw materials / animal welfare), as well as color and textile production.

Since 2009 manager of Outdoorcanarias (Arbol de Vida) in purchasing and shop management. Owner of the company since 2018.

Since 2012 owner and operator of a textile workshop in the focus of ecological textile production.

Founder of the original company: Arbol de Vida, Calle Fernandez Taño 1b. In fact, he worked there until about May 2018. 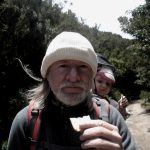 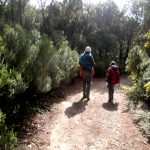 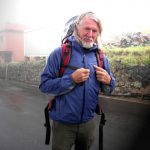 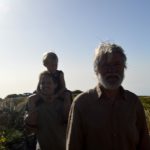 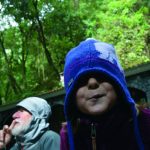 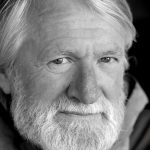 Born in Kinding in Bavaria, and after many years working in the field of adult education as a graduate mechanical engineer then emigrated and happy since 1994 on La Palma.

*Outdoor Photos with Anne : There are hardly any shots since ….Anne is personally the photographer of the team.